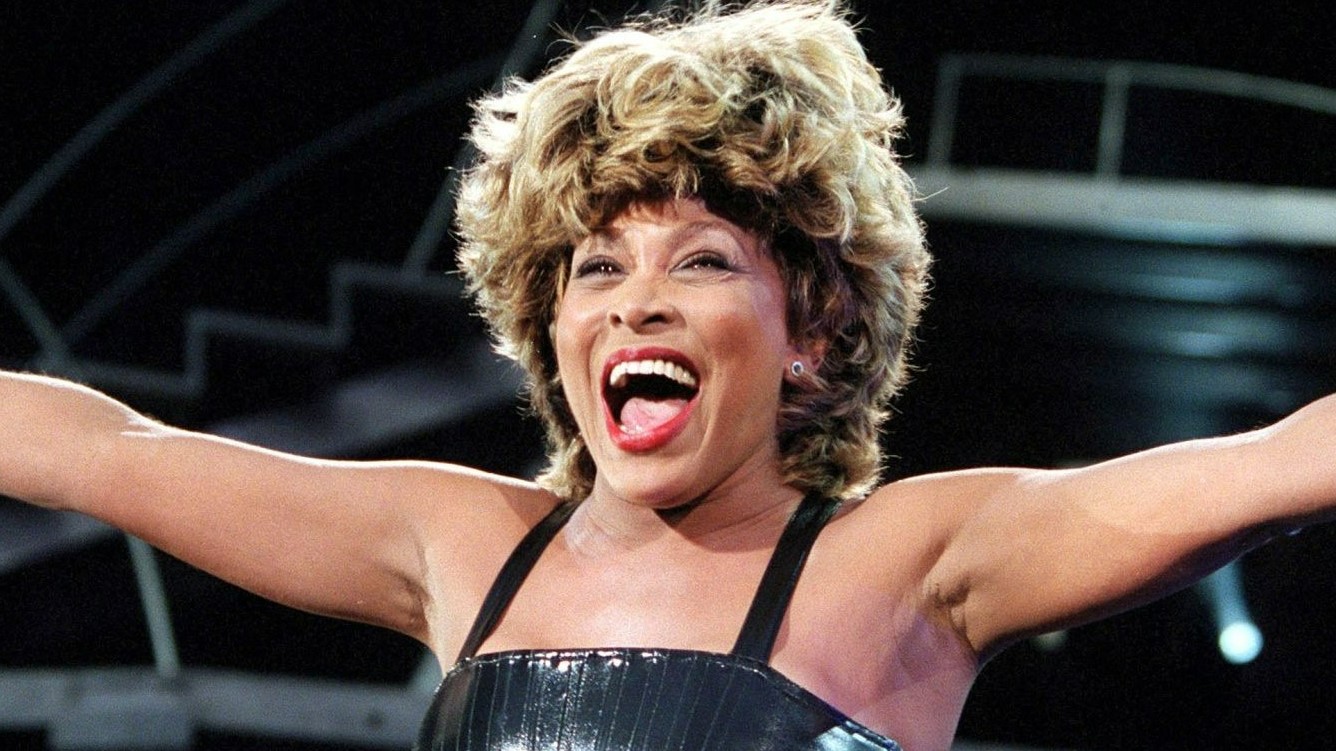 After Abuse: Do We Have To Forgive To Heal?

Tina Turner has an incredible life story. From abject poverty in Nutbush, TN to world superstardom and rock Icon status. But no matter what she does or how much she accomplishes, she cannot get away from the shadow of Ike.

See? I didn’t even have to say his whole name and you know exactly who I mean and at least the bare bones of the story. Ike was her first husband, the man who made her famous and who famously abused her.

In the documentary film she’s calling her “final farewell” to fans, Tina talks about the specifics of the abuse and how it ranged from physical to sexual to psychological. I won’t go into the gory details here, enough of us have lived it in one form or another; we don’t need to voyuristicly pry into Tina’s pain. Her scars are all too plain and familiar to us.

But what did strike me in this story was how specifically she’s lived and dealt with that pain. For that is what all survivors and trauma fighters can learn from: How DO you pick up the pieces some monster has shattered you into, and reassemble them into some semblance of a good life?

It’s clear from interviews and from the narrative of the documentary that Tina wants to forget it all happened and put it behind her. She wants to pretend the abuse doesn’t exist. She did the same with her mother, who was brutally abused herself in front of Tina before abandoning her as a child:

Tina’s idea of healing is to be able to live without the flashbacks and nightmares that plague her whenever she’s forced (most often by the media) to think about her torture. She’s clearly suffering from CPTSD (her husband Erwin Bach confirms she has “a form of PTSD”) and maintains a delicate balance to keep the symptoms at bay.

And to that end, she says she’s forgiven Ike:

“It hurts to have to remember those times, but at a certain stage forgiveness takes over, forgiving means not having to hold on. It was letting go, because it only hurts you. By not forgiving, you suffer, because you think about it over and over. And for what?”

But has forgiving worked for Tina? And should we, as trauma fighters, follow her lead and forgive our abusers in order to heal?

What Does Forgiveness Mean?

First off, let’s define forgiveness, because it can mean different things to different people. Tina defines it above as “letting go.” Wikipedia defines it as follows:

Forgiveness, in a psychological sense, is the intentional and voluntary process by which one who may initially feel victimized, undergoes a change in feelings and attitude regarding a given offense, and overcomes negative emotions such as resentment and vengeance (however justified it might be). Theorists differ, however, in the extent to which they believe forgiveness also implies replacing the negative emotions with positive attitudes (i.e. an increased ability to wish the offender well). In certain legal contexts, forgiveness is a term for absolving or giving up all claims on account of debt, loan, obligation, or other claims.

So… opinions vary, but the bottom line does seem to be no longer wishing harm to come to the offending party. Most of the gray area seems to be in how positively we’re able to see our offender. In that regard, Tina has forgiven Ike. And certainly it wouldn’t be healthy to sit and stew on what was done to us, to keep it front-of-mind, to basically wallow in pain and anger all the time. To that extent I think we can all agree that basic-level forgiveness – simply “moving on” is an important step to healing.

But letting go of our rage does not equal healing. In a 2018 article in People Tina is quoted as saying:

“It’s all gone, all forgotten. I don’t know what the dreams are about. The dreams are still there — not the violence, the anger,” she continued. “I wonder if I’m still holding something in.”

The documentary also talks about her continuing nightmares and the psychological toll the abuse continues to take on her. So forgiving has not healed Tina Turner of her trauma.

What Does This Mean For Us?

Since I’m not a psychologist or holder of a degree of any kind, all I can do here is explore my own experience and that of people I know well. In my case, I endured a lifetime of abuse from my adoptive parents. As recently as last year they were actively harming me, and even today they attempt to shoot arrows at me through other family members.

I’ve been thinking about the idea of forgiveness for a few weeks now, since I found out my dad had called my aunt asking her to forgive him. It doesn’t appear I will be getting such a phone call. But where do I stand on forgiving them?

For years I did not actively wish them harm. However, as long as I ignored what they were doing, they kept doing it. It was only when I stood up and called them on their bullshit that I could even begin to heal. Naturally this destroyed any semblance of a relationship we may have had, but it did bring me the peace of their absence.

I was not actively stewing in my anger and rage. I was honestly taking inventory of the damage. And that IS vital – we can’t heal what we don’t know is hurt. We do have to look openly and honestly at our abuse, otherwise our pain is just stuffed into our Shadow, where it will grow and wreak all kinds of havoc. I would argue this is where Tina Turner may have missed an opportunity – she only went public about her abuse in order to make the story go away. It seems to me she’s ben actively avoiding thinking about it and therefore is still having nightmares 50 years later.

As for me, I do still have dreams about my parents, but not usually nightmares of abuse. My dreams are most often them trying to override my boundaries in some way, and my response to that. I don’t consider myself healed because I can still be triggered and I do still have an occasional nightmare. I do, however, feel farther down the road than the impression Tina gives in this documentary.

It seems to me that in order to heal, we must face what was done to us. We have to own it – fully admit to ourselves and accept that the abuse did, in fact, happen. And that it was, in fact, abuse. This to me seems much more important than how we think of the people who perpetrated that harm. But even so, if we say, “You did this to me. This was abuse,” we simply cannot follow that statement with, “I do not wish you to be held accountable for what you did,” and still hold ourselves in proper regard.

We cannot respect ourselves and simultaneously wish our abusers to suffer no consequences. This is not justice. I’m not sure you could even call it “mercy,” as it doesn’t really benefit the abuser to get away without repercussion. Usually it just emboldens them to do it again to someone else. In which case, are we not enabling the harm of someone else?

So what’s the bottom line here? Do we have to forgive or not? If we mean “wiping the slate clean” I would say the answer is no. Not only does relinquishing our right to justice not bring healing, it makes us accomplices to future acts our perpetrator commits.

Do we have to “let go?” In some ways, yes. But the only way to get to that point is by facing what happened honestly and openly. In my experience, it is this acceptance that brings the most healing. And that’s much more important than how we think about the person who abused us.

What do you think? What does forgiveness mean to you, and do you want to forgive your abusers? Let’s talk about it in the comments.