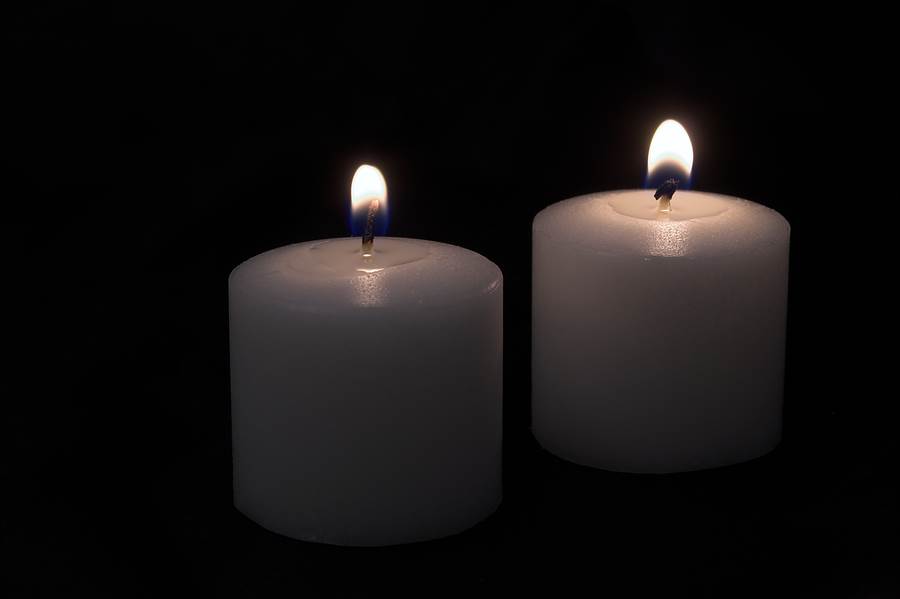 I was alone, waiting in the exam room for my Psychiatrist to arrive for my appointment. He was running a bit behind, and my mind began to drift. I’d been re-reading The Body Keeps The Score (again highly recommended) and a particular tidbit was tickling my brain.

Basically, all of our traumatic memories are stored somewhere in our nervous system, whether they’ve been brought back to our consciousness yet or not. The key to accessing these memories lies in the body itself, which is often trying to give us clues. For instance, many trauma survivors unconsciously keep certain muscles clenched. Which muscles you have the hardest time relaxing can be a clue to unresolved trauma.

For me, it’s my upper arms. I am always having to consciously un-clench them. As I sat that day in my doctors office, wondering why this was, it happened.

Suddenly, I was a tiny little girl, and my great big dad was clenching me by my upper arms. He was ANGRY. Shaking me. A look of hate and disgust (that is all too familiar from conscious memory) on his face. I was terrified.

Another flash, and he was grabbing me by the upper arm to jerk me around to spank me. I remembered getting spanked wearing only panties. I remembered him laughing with other male relatives, “oh, she likes them bare-tail spankins.”

I panicked. It was as if he was in the room with me. I realized for the first time that I’d suffered more than verbal and psychological abuse – I was physically abused as well. My fight or flight was activated; I was hyperventilating and shaking all over. Crying. Trying to get the image of my angry father out of my eyes and claw my way back to reality.

It was at this point my Dr. arrived. I told him I was having a flashback. I started to tell him what I was seeing, but he stopped me. “Don’t tell me now,” he said. “That will only make your day worse.” Instead we focused on here and now. We grounded me in the present. I focused on the artwork, on the details of the room. “He’s not here. I’m in a safe place,” I kept repeating. Eventually I was calm enough to continue my appointment and drive home.

I got home and dove into a bottle of wine – a bad coping mechanism I’m still struggling with. After a couple glasses, I texted both of my parents and told them what had happened, what I had seen. It would be a day or so before my system got back to my version of normal. I was still shaking.

At first, my dad texted back “how sad.” I said “sad how?” He said “to live that way.” I said “so you admit this? If you can acknowledge it then maybe there is hope we can heal it.”

When I said um, your daughter… he went ballistic. They demanded to attend my next appointment. I just so happened to have therapy a few days later, and said they were welcome to join me.

And thus was scheduled the final, epic confrontation between my parents and I. I’ll write about that next time.