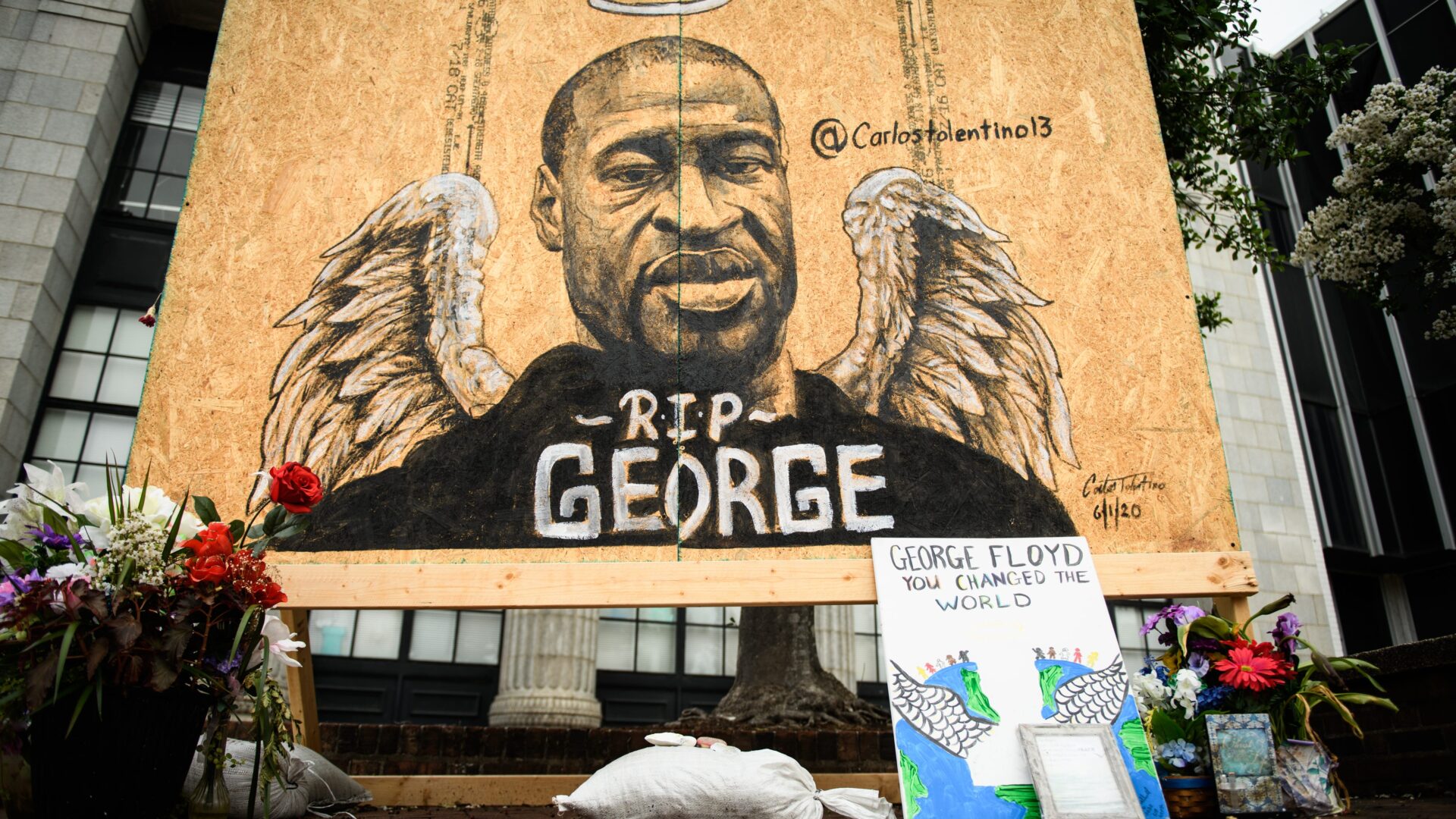 I’m going to start with a disclaimer: I am not a Black person, so I hope to tread very carefully in this post. It is not my intention to center my pain as a white person over the ongoing trauma experienced by Black people who’ve seen too many of their own lives brutally taken. That is a trauma that is generations deep, running all the way back to the very beginnings of the United States. It is orders of magnitude greater than what our “overall” (White-centered) society has experienced.

But George Floyd was born in the county I’ve lived in for nearly 40 years. One of his memorial services will be held right down the road from me this weekend. I actually only learned this fact in the last day or so as announcements were made about the details of that service.

In a way, Mr. Floyd was a neighbor to us all. At least, he should have been. Yes, he was a Black man – which was why he was brutalized, and why the Black community doesn’t have to let the rest of us claim their unique pain. Part of that pain has to belong just to them. I want to say that he was a human being, and so he was one of all of us. But he wasn’t treated like one. He wasn’t treated like our neighbor. So what right do we have to grieve?

Still, seeing him cry out for his Mama as he begged for air has to have broken the heart of every mother who has one. (A heart, that is. As many of us know, not all do.) It seems to have shaken some of the coldest hearts, opened the eyes of some of the blindest in our society.

As a nation, we are going through a period of vast, collective trauma. As of today, over 108,000 of us have died from Covid-19. Over 1,000 of those deaths happened in just the last 24 hours. We’re likely due for a second wave of the virus because even before the protests (which are an essential reaction, regardless of the danger) so many had abandoned the social distancing safety precautions that were helping to slow the spread somewhat.

We’re reeling from weeks of isolation, economic hardship, fear and grief. Instead of hope or comfort, our national leadership has threatened to turn the military on us if we don’t sit down and shut up.

So What Can We Do?

One of the primary components of a bad experience that becomes lingering Trauma is the feeling of helplessness. So while it’s important that we ALL take care of ourselves as best we can right now (you know, drink water, take your meds, try to get sleep and exercise – basic self care) it will also help if we can DO something about some of this. Even if what we do seems small or insignificant, lots of people taking small actions add up. And anything you can do to alleviate your feelings of helplessness now will put you in a better position to fight another day.

If you’re African American, be especially gentle with yourself. I really have no other words other than I see your pain.

If you’re white, it’s time to step up. Our Black friends and neighbors have dealt with this for far, far too long. We can’t continue to sit by and pretend there isn’t a problem when there obviously is.

March if you can. Demand change both locally and on a national level. Civilian oversight of local police forces is a good start – where does your community stand? Do officers wear body cameras? Are they allowed to turn those cameras off while they’re on duty? Is the film made available to the public when there’s a problem? And who in your community decides whether an action was justified, or was excessive force? Nobody can police themselves fairly. Fight for independent oversight in your community.

Stand with people of color in your day to day life. If you see discrimination taking place, speak up. Use your whiteness to advantage – call out other white people, be a human shield when a situation is out of control. Do what you hope someone would do for you or your children if they were ever in a bad situation.

Hopefully, this will indeed be the straw that broke the camel’s back. After this, let no one ever have to cry out for breath in America again. Let’s get involved and make that happen.

1 thought on “The Collective Trauma of George Floyd’s Murder”