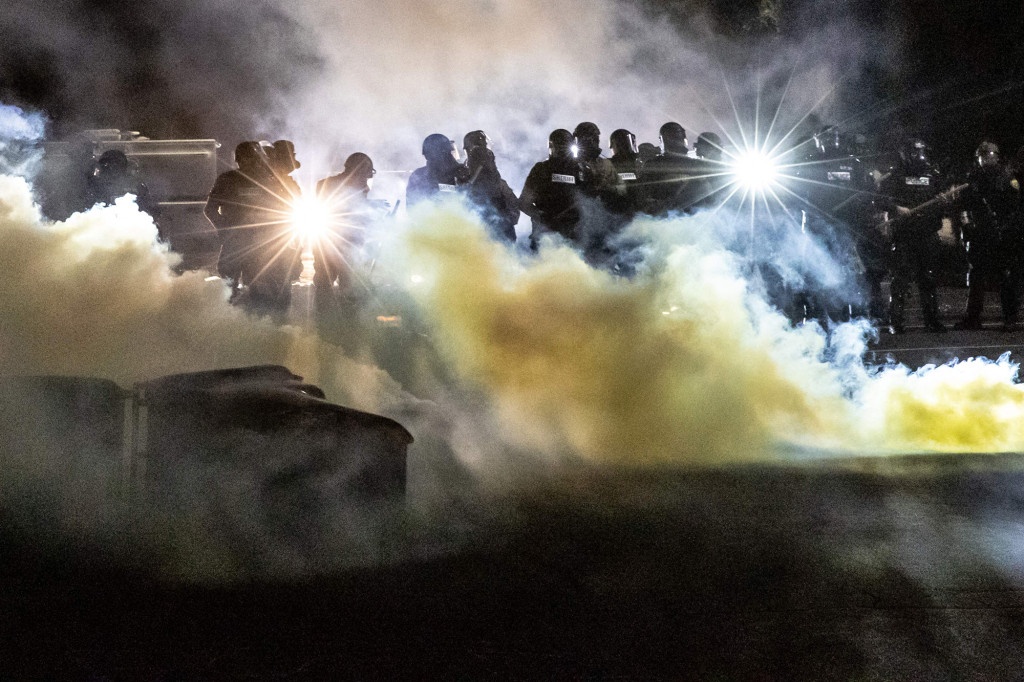 Last night my oldest son was watching a live stream from Brooklyn Center, Minnesota in our living room. Friends and neighbors had gathered in shock and anger over the death of Daunte Wright, who was shot by police during a traffic stop just a few miles from where Derek Chauvin is on trial for the murder of George Floyd.

From his phone I heard the crowd beginning to chant, “Say his name!” “Daunte Wright!” and I realized that Daunte’s own mother was there, her son’s body still on the ground covered in a sheet while the crowd began calling his name. Cold chills ran over me.

I questioned my son: His mother is there, right now? Yes, he said. She’s still there. My heart broke for this woman, I imagined myself in her shoes hearing an angry crowd call my sons name and demand justice on his behalf. Before I could stop it, the image morphed in my mind: a woman falling to her knees in grief, a wail of pain and loss and anger issuing from deep within her soul. In my mind that wail turned to a curse.

It happened in the blink of an eye, but I saw Macha stand with Mrs. Wright, become Mrs. Wright. I saw the righteous anger as she surveyed the police who were there now not to protect and serve, but to control the gathering crowd. The “brothers and sisters” of the officer who took Daunte’s life were standing there in defense of that act. Daunte’s blood was on their hands as well, crying out for justice. And the image in my mind joined that cry, laying a blood curse upon them.

In Irish lore, the Goddess Macha had married a mortal man in the province of Ulster. She was heavily pregnant when her husband departed for an annual festival. She warned him that whatever he did, he could not mention her. So of course he bragged about his amazing wife all over the festivities.

There was a horse race included in the event, and Mr. Braggart boasted that these horses are all a bunch of pussies and my badass wife can run circles around them! The king heard this boast, and since it was his horses the Mr. was dissing, he did what any egobag would do: He demanded dude to bring his wife here to prove it. Put up or shut up, except that if your wife doesn’t come and doesn’t do what you’ve said Imma kill you.

Macha shows up to the race and says yeah, that’s my idiot. I’ll race your horses but I’ve got some business to take care of first as I’m about to deliver these babies. (It was twins, which means she was doubly heavily pregnant.) The king’s ego had been insulted and that is of course a much worse offense than making a woman in labor run, so he demanded the race proceed. Macha begged for compassion: are you not all born of woman? I’m just asking for a little time here, my water just broke and all…

But no, the king and the crowd (which was apparently all men?) said nah lady we ain’t got time for that. Run the race or your man dies. (All the women eyeball your husband if you have one and think to yourself how lucky he is you’re not in that situation because he’d just have to die. He shouldn’ta ran his mouth). Macha, however, ran the race despite contractions less than 2 minutes apart. She ran through that pain and indeed beat the king’s horses, but the toll was devastating: She fell at the finish line and delivered her twins, who both died on the spot.

So. Macha in the mists of prehistory and/or myth and Mrs. Wright in the outskirts of Detroit, both in front of everyone looking at their dead offspring that should be alive but aren’t because of the callous disregard of the people in charge. Both reeling under the weight of grief that is unbearable and unjust.

I’m not attempting to speak for Mrs. Wright, I would never do such a thing. I’m just relaying a vision that came to me in a moment of motherly empathy. Whether it was her or Macha or just my imagination of myself in the situation, I saw Macha’s curse being called down upon the police officers who were standing in that moment on the side of murder.

In the story, Macha curses everyone in attendance, which was all the men of Ulster, to suffer the pangs of childbirth whenever they were in greatest need. They would suffer for nine days, unable to defend themselves because of the pain, and it would carry for nine generations.

In my vision, Macha/Mrs. Wright/Me cried out with the voice of deepest grief and anger and cursed those officers to experience the same pain. May it be so. May it be unto all that try to excuse this murder, that uphold this injustice. That excuse the guilty by saying the shot was an accident as if a trained officer doesn’t know whether they’re holding a gun or a taser in their hand. May they feel the pain of a mother deprived of her son.

So mote it be.