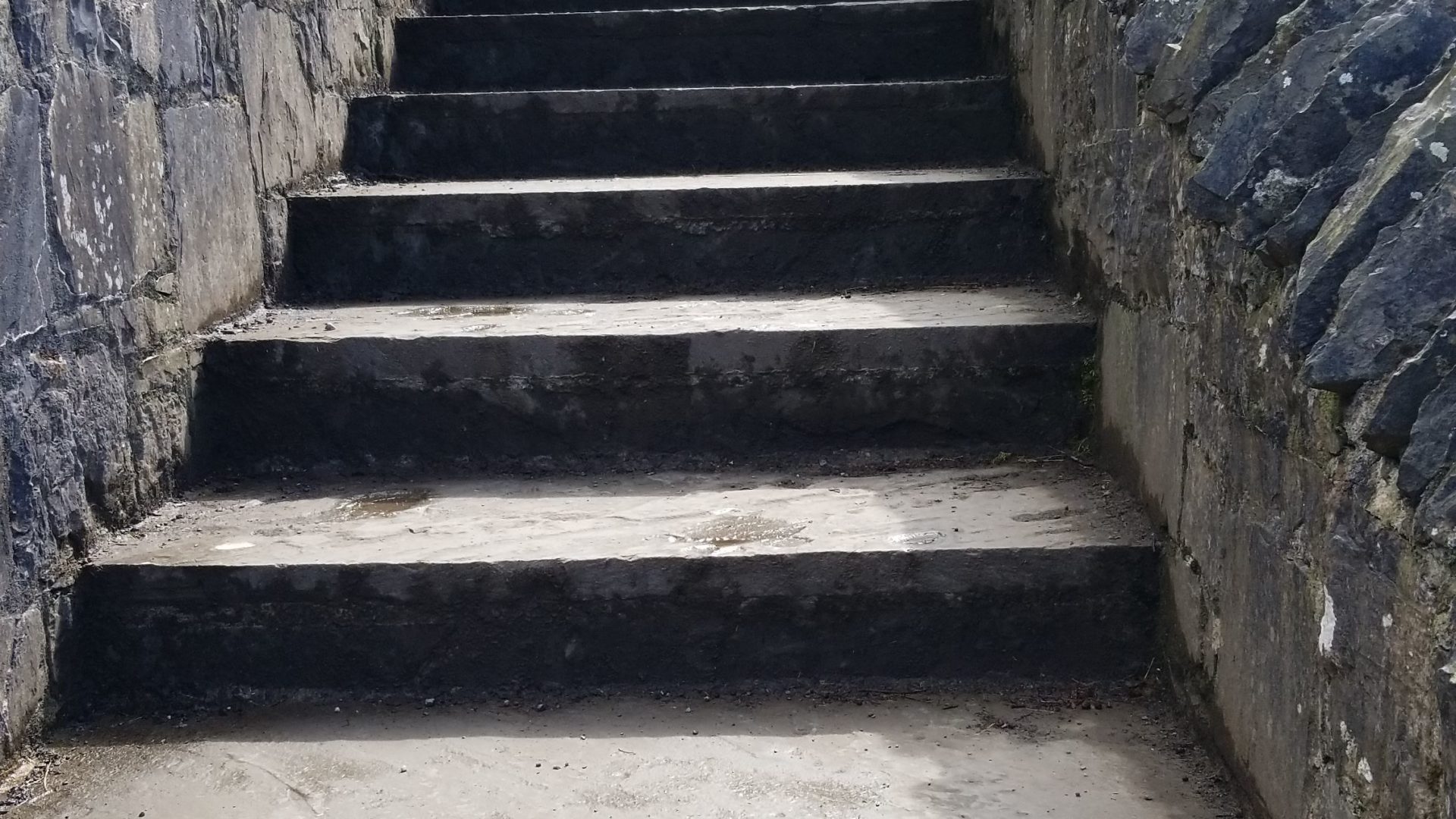 What Does It Mean To “Heal?”

“You have to accept the fact that this may never go away. That the best you can do is manage it.”

I sat, stunned, unable to reply to my therapist. How could this be? I had a definite point in life where my brain had seemed to “break” and my trauma (eventually diagnosed as CPTSD) took over. But before that, I had lived a seemingly normal life. I’d been able to function, at least.

Until that moment I had every expectation in my mind that this PTSD thing was like the flu – it was something I would eventually recover from and get back to “normal.” Originally I had hoped I could treat it like the flu, and sleep until my brain healed itself. That was the first myth my Goddess, The Morrigan, debunked.

But why and how could it be possible that I couldn’t return to pre-breakdown “normalcy?” And if that wasn’t the goal, then what exactly did “healing” even mean?

More importantly, what does it mean for you? And when we talk about it on this site, what exactly are we talking about?

Healing Is A Journey

It’s not a sprint, or a marathon. There may not even be a “destination.” And even if there was, that destination would look different for each and every one of us.

We’d all love to arrive at the place where we live, breathe and think as if our trauma never happened. Not as if we’d never been changed by it, maybe – but at least a place where it no longer affects us. Where our horrible experiences never again hijack our brains and nervous systems, where nothing ever makes us feel like we’re back in those experiences. Where we can remember what happened with the same feelings as reliving any other memory.

My favorite metaphor for dealing with trauma is The Lord of the Rings. I am a huge Lord of the Rings fan. In my house we have heated debates over whether Frodo or Samwise is the true hero of the tale. And I can’t tell you how many times I’ve bellowed with adrenaline when Eowin pulls off her helmet on the battlefield, says “I. Am. No. Man!” and shoves her sword into the empty helmet of the Witch King of Angmar, causing him quite a painful looking death.

I mean come on – how can that NOT give you chills?

But let’s go back… One of the more famous quotes from the book and movies is this:

“Frodo: I wish the Ring had never come to me. I wish none of this had happened.
Gandalf: So do all who live to see such times, but that is not for them to decide. All we have to decide is what to do with the time that is given to us.”

What happened did happen. It physically altered our brains. Of course, science now tells us that our brains are plastic and can be changed. Some of us may, with intensive treatment and various therapies, get to the point where our brains look more like those of non-traumatized people. Unfortunately many of us – especially if our trauma encompasses early childhood when our brains were still forming – simply will never get there. All we have to decide is how far down that path we can (or want to) get with the time given to us in this lifetime.

The Journey Is Not A Straight Path

As you (probably) know, LOTR is the story of a powerful, evil ring. This ring can only bring evil and destruction to anyone who happens to possess it, and if it ever gets back into the hands of it’s evil creator he will have the power to destroy the world. Frodo Baggins – an innocent Hobbit who like most of his species cares only for his home and simple, country life – is tasked with destroying the ring in the only way it can be destroyed: by carrying it deep into the territory of it’s maker, to whom it is always calling, and tossing it into the fires of the volcano from which it was created. While he starts out with a full accompaniment of support, the corruptive power of the ring forces him to leave almost everyone behind and continue with only his best friend (and gardner) Samwise Gamgee.

In our metaphor the ring is of course our trauma, and the journey to Mount Doom in hopes of destroying it is our path to healing. Our ideal “destination” as described above would be throwing the ring into the molten lava to see it melted down once and for all.

But Frodo and Sam do not get to make a beeline to Mordor and Mount Doom. Their path is full of twists and turns, wandering around in circles, betrayals and hardships.

Make no mistake: your path to healing will be no different. You may have to go through Shelob’s lair, and be stung with poison all over again. You will most certainly find yourself going back over ground you’ve already covered. Many around you simply won’t understand what you’re going through, won’t be able to support you the way you may have hoped, and some will even abandon you because your trauma and the messiness of your healing is too hard for them to bear.

And the closer you get to the ultimate goal, the harder it gets. In the end, Frodo collapses and is carried up the slope of the mountain by Sam. Yet when he gets to the ledge, he completely falters. He’s unable to throw away the burden he’s been carrying all this time. The ring is only destroyed when another of it’s victims attacks Frodo, gets it away from him and in the ensuing struggle falls over the cliff and dies with it.

How This Relates To Your Trauma

Ok, maybe you’ve (gasp!!) never seen or read Lord of the Rings. I will refrain from judging (totally judging you right now). My own bestie is a complete non-geek who’s never even seen Star Wars. (I KNOW, RIGHT?????)

Anyway, the relevant points are this:

Do you have a Samwise in your life? If not, you need one.

Whatever Happens, The Journey
Will Transform You

At the end of the story, Frodo, Sam and two other Hobbits (Merry and Pippin) finally make their way back home to their beloved Shire. In both the book and movie version there is a scene of the four back at the Green Dragon, their community’s pub. While all the other Hobbits are in the background doing what Hobbits do, the four stare solemnly at their mugs of ale and share a long, knowing look between themselves before picking them up to drink.

The journey has changed and marked them in ways their kinsfolk will never understand.

Even now as you read this, whether you’ve taken one step or a thousand on your journey of healing, your trauma has marked you. You and I are different from those untouched by the horrors of this world. People who’ve never experienced trauma really have no idea what lurks in our minds and hearts. They’ll never understand how our reshaped brains react, any more than a neurotypical person can understand exactly how the hum of fluorescent lights wears down people on the Autism Spectrum.

During the journey, during one of his bleakest moments, Pippin is asked to sing a song to entertain the acting ruler of the kingdom of Gondor (a gluttonous, power-hungry despot). The song he sings goes like this:

“Home is behind the world ahead
And there are many paths to tread
Through shadow to the edge of night
Until the stars are all alight.

As we travel through the shadow, to the edge of night, may our pain and sorrows fade until the stars are all alight.

That, my friends, is what it means to heal.