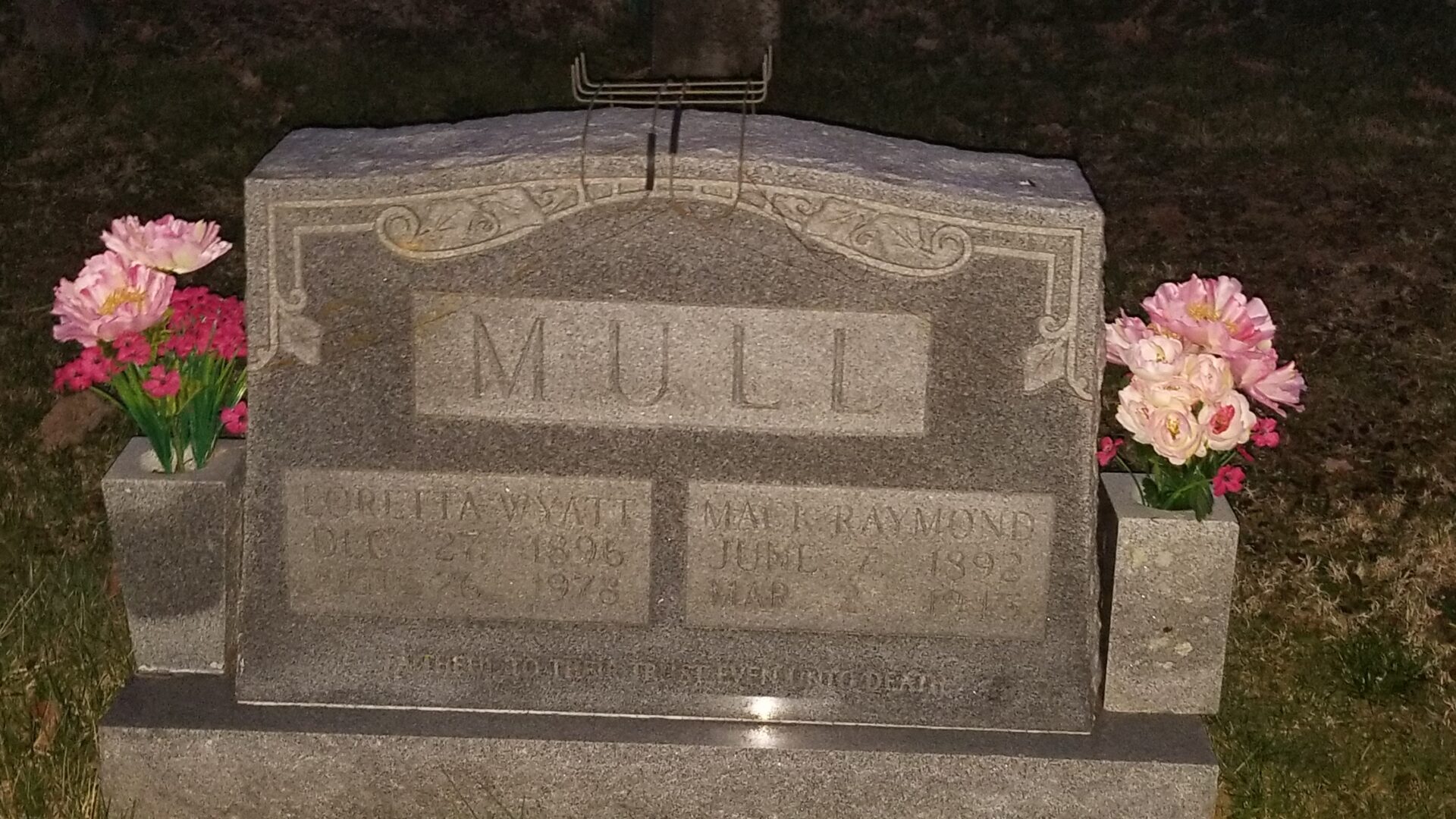 Do Abusive Ancestors Grow On The Other Side?

More thoughts spurred by Tyler Henry’s new Netflix series, Life After Death. In one episode, Tyler gives a message where a departed mother apologizes for how she treated her child in life.

“I see it now,” Tyler quotes her as saying to him. “I couldn’t before but I do now.” (May not be exact, I’m going on memory)

As I sit this morning in front of my altar, that scene comes back to me. I’m honoring ancestors who did bad things, and more recently, continued the generational trauma that affected me deeply and personally.

I have to say, it does feel like they’ve grown.

So Much Family Trauma

I will start with my grandparents. All four had traumatic childhoods. On the maternal side, my grandmother’s father died when she was 12, and a couple years later her mom took her and her siblings to his parent’s farm and disappeared. (She’d gone off to marry another man and start a new family.) Those grandparents died within a week of each other, leaving my Grandma at 17 to raise her younger siblings. She managed for a bit until the local church found out and put them in an orphanage.

On the paternal side, my Papaw was horribly abused growing up. He recalled being backhanded and knocked out of his chair at dinner for spilling something. He left home at 15 (I think) and worked in the CCC logging camps. His father apologized before he died, his mother never did.

My Mamaw basically had the same father I did. If there is ever a case to be made for reincarnation, it is here. My dad looks and acts exactly like his grandfather. “Daddy Mack” was a drinker and womanizer, so notorious around town for his drinking and gambling that in the 1930s when his oldest daughter won a lawsuit against someone who had injured her, the judge specifically ordered the settlement NOT be accessible to her father. He so scarred my grandmother that my aunt grew up hating him despite the fact he was dead before she was born.

My Experiences With Ancestor Veneration

I feel as though I’ve heard from a handful of ancestors during my meditation/offering times: the Cherokee grandmother, Onai, who told me to learn the ways but not proclaim myself Cherokee. The English chaplain at Jamestown who participated in a devious massacre of the local Powhatan tribe who thanked me for apologizing to them.

And then there’s Daddy Mack. I felt him come to me one morning several years ago. He seemed to stand at a bit of a distance, hesitant. When I interact with spirits it’s usually through impressions in my mind, and I felt his intent more than I heard words in my head. I felt a sort of bewildered regret, as if he’d been surprised to discover just how much damage he had caused in life. The closest I did get to words was “never looked past my own nose.”

How exactly this works within the framework of reincarnation I’m not sure. I feel there is more than one piece to a soul – part of Daddy Mack is in my father Mack, but part of him was able to visit me. Part of my Papaw is in my youngest, but he’s also visited me several times.

Or maybe spirits aren’t bound by time? Add that to things I’d love to discuss with mediums.

The Point Is, There Seems To Be Growth

If it were just my interactions with ancestors it would be one thing. But Tyler Henry gave a similar message to someone on his show, and when he did he explained that he believes we do grow and learn on the other side.

So it’s not just me.

But What About My Abusers?

My parents aren’t dead yet, and they’ve certainly not come to any realizations about how they treated me. We have no contact, but I do get some news filtered through other relatives. Mack apologized to his sister, my aunt, last year for how he treated her. I’ve received no such olive branch, and Evelyn’s sister withholds information from her kids to keep it from getting to me.

Mack has been very sick since I cursed them, and in fact almost died. I have wards up around my property, and my ancestors and hopefully the spirits of place know his spirit is not allowed to cross them when he dies. I’ve already said neither of them will ever be welcome at my Ancestor altar.

But this makes me wonder. What will they realize when they cross over? Will their cruelty smack them in the face like a ton of bricks? Is there an equivalent on the other side of curling up in a ball and wailing with despair and regret?

Will I miss out on the apology I crave if I refuse to allow them near as spirits? Is it worth the risk that they WON’T change or grow and be just as spiteful in death as they were in life?

I just don’t know. I do know that despite my efforts at emotional distance, it’s going to be quite a mindfuck when they do die. Part of me honestly hopes they suffer long and hard before dying painfully. There will be some glee at their passing. But I’m sure there will also be pain and regret. The finality that they didn’t ever see what they did and apologize will sting.

I guess we’ll have to wait and see what happens after that.

Do you want to hear from abusers after they pass? How did/do you think their death (will) make you feel? I’d really love to talk about it in the comments.