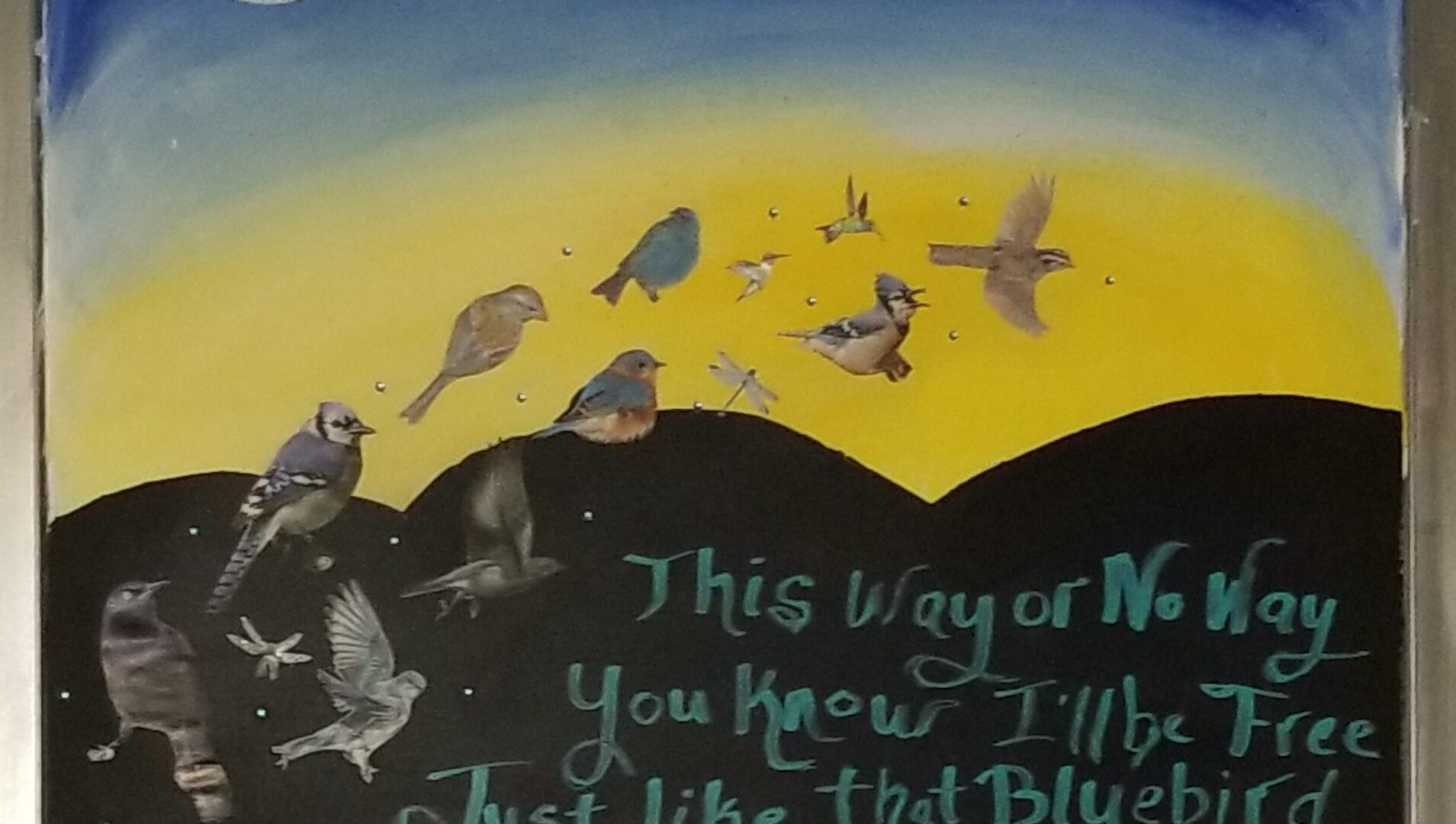 Can People With Family Trauma Do Ancestor Work?

So apparently there are some occult-types who think Ancestor veneration is required for all of us. But for those of us with trauma, family is often a tricky subject.

If you don’t know what it’s like to be disowned or rejected by family, you really don’t have a clue how painful the idea of setting up an altar to venerate your abusers can be. Does it help when I put it that way? No one should be expected or pressured to venerate or even speak to someone who has abused them, living or dead.

If you don’t want to include ancestor work in your practice, then don’t. Your practice only exists for YOU and your benefit. Sure we can use magic and such to benefit others if we choose, but the only person who absolutely has to be impacted by your work is you. Everyone else is secondary.

As the saying goes, if you aren’t feeding me or fucking me, your opinion is irrelevant. And even if you are, it’s a secondary consideration.

Some people will say that those of us with family trauma need ancestor work the most, and maybe there is truth to that. Maybe a sexual assault victim needs to be an advocate for justice the most, but that doesn’t mean they are emotionally ready to be one. Just because there is a benefit to something doesn’t mean it’s worth the cost.

In my own life, I do have an ancestor practice. My extended family is and was very important to me, as many saw the abuse I lived with and loved me hard to try and compensate.

However… my parents (bio and the ones who raised me) are still alive. The jury is out on bio fam at the moment but there is no way in hell I’m gonna include my parents in my practice when the time comes. In fact, I will be actively warding against their presence. They’re not allowed on my property in life and they sure as hell won’t be when they’re dead.

So… if you do want to have an ancestor practice but have abusive ancestors, you have a few options:

1, you can include and exclude whoever you want on your altar and in your work. You can call the names of those you do want to venerate, and/or you can actively bar certain individuals by name as well. It’s up to you whether you need to do this once or regularly. You’ll know as you work.

2, you can choose people who are not ancestors of blood. This is an easy concept for me being adopted – none of the people I was close to share blood with me. But by extension, you don’t even have to have known the people you venerate. I also venerate John Lennon, Freddy Mercury and David Bowie – they meant something to me in life and their deaths impacted me.

You can choose anyone you feel a connection to. Even if it’s a historical figure you just feel drawn to. I’ve never heard of the dead being offended at being honored, even the devout christian ones.

Finally, you don’t have to work with ancestors every day or even every week if you’re not up to it. You also don’t necessarily have to have a formal altar. An occasional candle and/or glass of water is fine if that’s all you can do. The only possible negative is that maybe they won’t be as active in your life – and maybe that’s fine. Again, it’s all about what works for YOU.

Part of fighting trauma is choosing our battles. Knowing what we can and cannot benefit from at any given time and acting accordingly.

You don’t owe anyone respect or veneration. Should you choose to venerate someone, whether you were connected in life or not, it’s a bonus to them as very few people in our culture expect to be venerated pagan style.

As with all things, do what works best for you and your mental health. And theres a handy greased-up stripper pole ready for anyone who doesn’t like it.