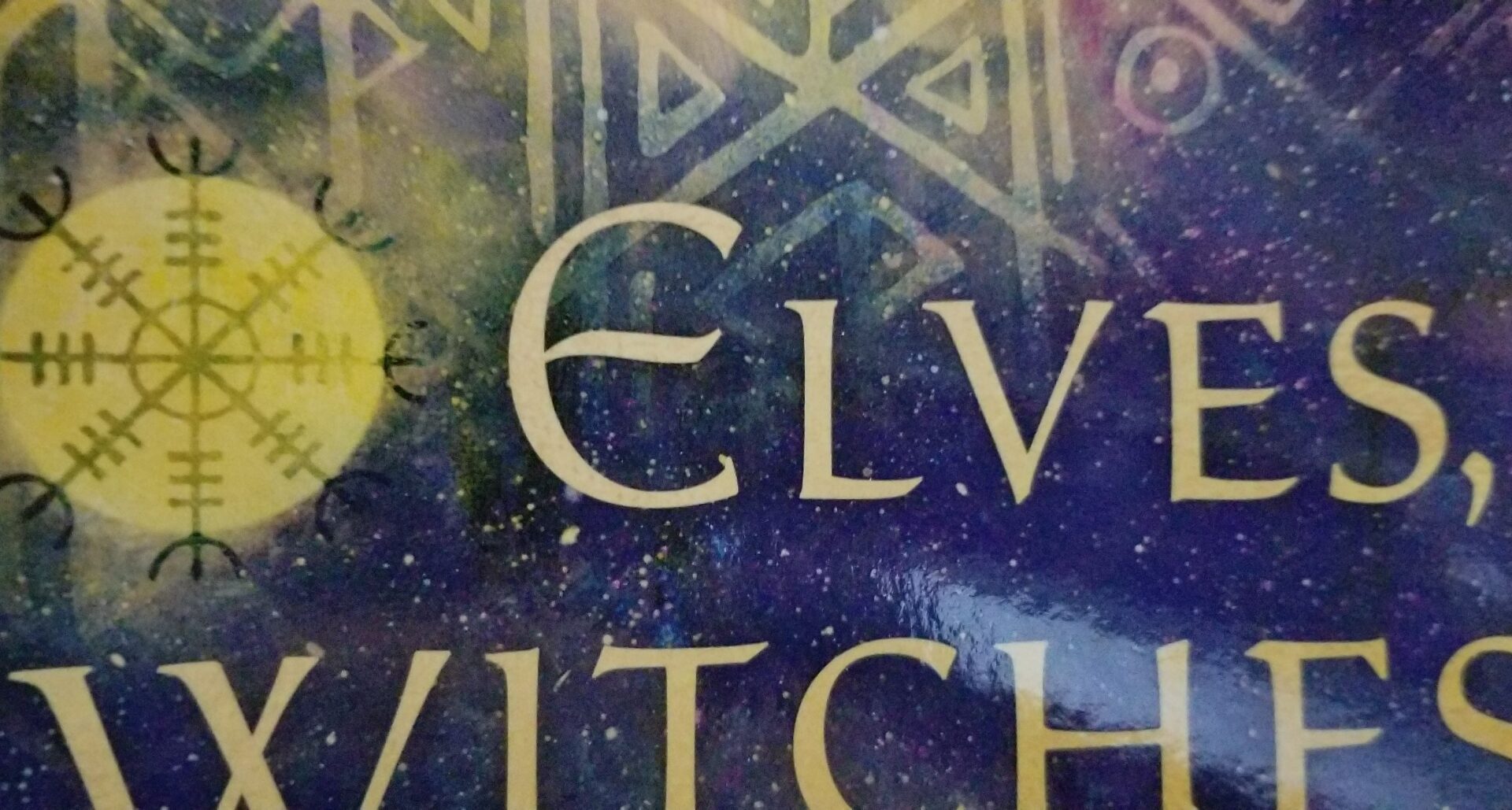 I’m currently reading Elves, Witches and Gods by Cat Heath (Review coming soon, but spoiler: It’s fantastic and you should buy it now) and I cannot stop thinking about one particular exercise Heath describes in the book.

It’s a spell Heath created specifically for the “aftermath of attack or traumatic situations,” which puts it right in our wheelhouse. First, some concepts to understand (especially if, like me, your practice is not based in Heathenism):

The Heathen Concept Of Hamingja

This was an entirely new concept for me. The Hamingja is the personification of the good fortune or luck of an individual or family. Heath says that the Hamingja was considered to have a form and personality. The Elder Heathens saw what we refer to as our “soul” as having three parts: hugr or “mind,” mōdsefa or “body/ heart” and önd or “breath/soul”. The word hamingja comes from hugr and gengja or “luck,” “help” and “success.”

In and of itself the Hamingja is intangible as it relates to the hugr or “mind-soul.” For the purposes of the exercise, however, Heath recommends visualizing your Hamingja as a horse. This is to connect it to the charm used in the spell.

The Second Merseberg Charm is one of a pair of medieval magic spells or charms written in Old High German. They are the only known examples of German Pagan Belief preserved in the language. Both Merseberg charms are examples of “narrative charms,” in which a story is told of a mythological event, the idea being that “as before, so now.”

This is slightly more familiar territory for me as narrative charms are very popular in Irish magic. According to my Priestess Lora O’Brien, words that have been used for magic repeatedly over the course of centuries build power from that repetition. According to this theory, the fame of the second Merseberg Charm can only add to the power of this spell.

The charm itself goes as follows (from Wikipedia):

Like bone-sprain, so blood-sprain,
so joint-sprain:
Bone to bone, blood to blood,
joints to joints, so may they be glued

The nuts-and-bolts of the charm are as follows: a horse injures it’s foot. Woden (Odin) healed the injury with the words, “Bone to bone, blood to blood, joints to joints, so may they be glued.”

With all this background explained we can now get to Heath’s ritual as it appears in the book. I’m going to give a bare-bones version here, and I highly recommend you get the book and see the full explanation for yourself.

Find a quiet place where you will be undisturbed for 15 minutes to half an hour. Get comfortable, and take 9 deep breaths. As you breathe, imagine stress and tension leaving your body with each exhale.

Visualize your Hamingja in the shape of a horse that is in front of you. Put in the time to really “see” this part of your soul and let your mind construct the image. In other words, don’t force it to look a certain way – part of the power of this exercise is taking stock of the damage this part of you shows.

Once you have a clear image of your horse, with as much detail as you can manage, approach your Hamingja and lay your hands on it. Begin to repeat the following chant:

Bone to bone
Blood to blood
Limb to limb
So they may be glued.

As you chant, visualize a healing gold light coming from your hands and entering your Hamingja. See it slowly take on that golden glow and its injuries knitting themselves back together. Keep going until you feel a sense of being done for the day.

Return focus to your breath, and rest in that calm until you feel ready to open your eyes. You may feel a difference right away, or it may take a few days to “settle in.” Either way, remember that this is not a “one and done” exercise, but something you’ll need to repeat over and over, each time adding a layer of power to your healing magic.

Do you have experience with this spell, or with Heathen magic? Tell us in the comments!