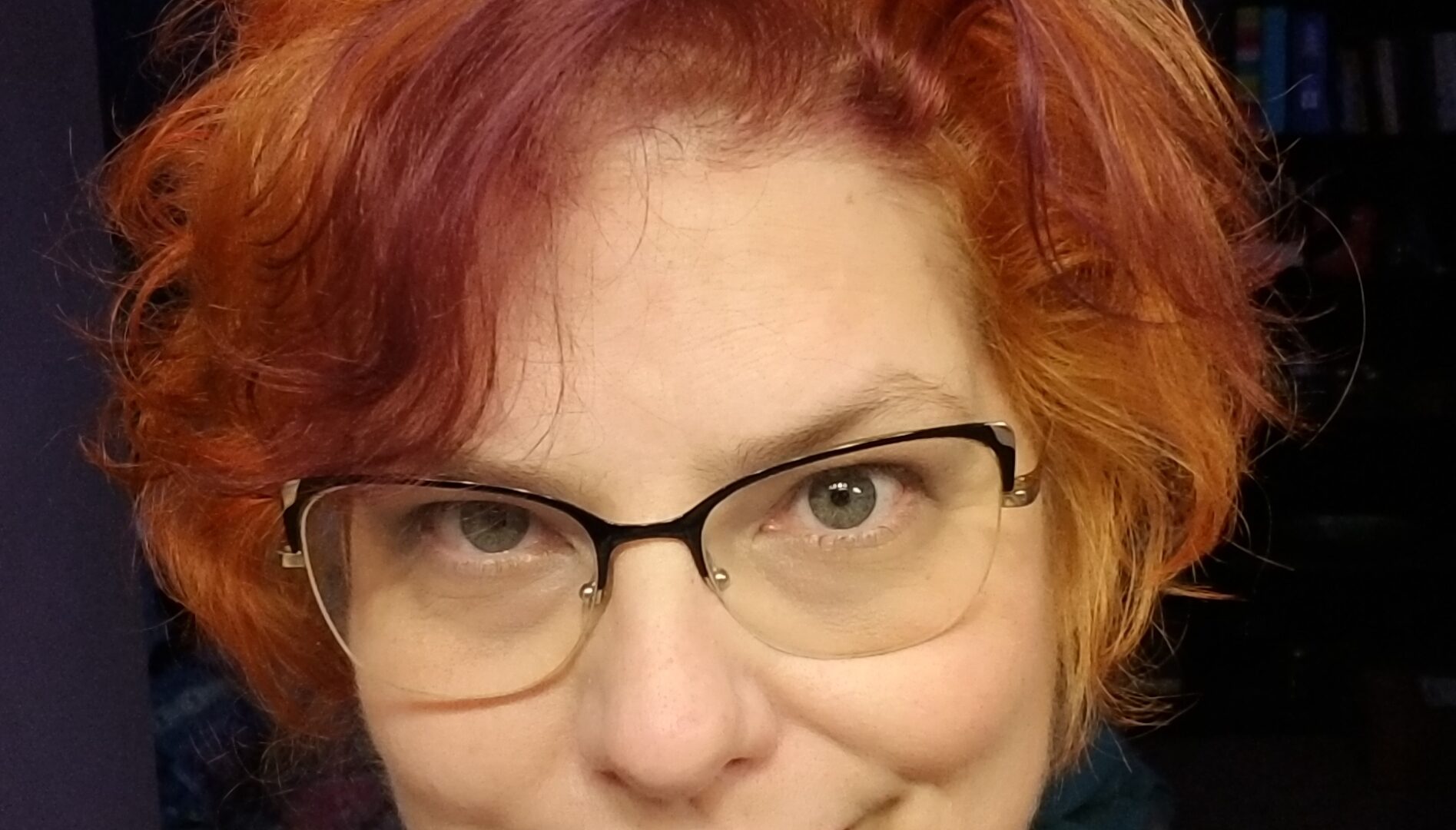 Howdy! My name is Lisa, and as you’ll see I have quite a history with trauma.

The most important thing there is to know is that I am still here, still fighting, still taking control of the demons inflicted upon my brain by others. I have won many battles, and you can, too!

A few things up front: I’m not a doctor or psychologist or therapist. I’m just someone who’s been through Hell – a few times – and survived. To this day I battle the after effects of those events. Perhaps you’ve a similar history, or a loved one you’re trying to understand better. My greatest wish is that this site helps you live a more joyous life.

Not Victim. Not Survivor. WARRIOR!

If you’ve already read the content under “Understanding Trauma” (ESPECIALLY “What Does It Mean To “heal?'”) you understand that healing from trauma is a journey. An epic one, with a series of battles to face. That’s why around here we don’t refer to ourselves as “victims” or even “survivors” of Trauma. We are the Trauma Warriors. Some days, our battle is to get out of bed. Others it is to face down an abuser. Some days we rage and weild our swords with power. Others, we fight by being kind to ourselves and resting when we need it.

Every time we experience joy, peace or happiness in spite of what we’ve been through is a battle won.

Sometimes we lose battles, but get up to fight again the next day. Because losing this war means your loved ones gathering to mourn your memory. And unless we’re talking years from now after a peaceful death in your sleep, that is just not an option.

My war against trauma began when I realized I’d been abused by the Christian church I attended for over 20 years. I began writing about specifically Christian spiritual trauma on my blog Pentecostal To Pagan. Facing the trauma inflicted on me by the United Pentecostal Church has not only helped me heal, but has also (according to comments and messages I’ve received) helped others as well. So, that site will continue to function as so, with mostly separate content.

But as I worked through those issues (with the help of The Mórrígan, Irish Goddess of Sovereignty), other, deeper shadows began to emerge. I began to recognize a lifetime of psychological and emotional abuse from my parents. A sexual assault at 14. The rejection from the mother who gave birth to me. I’ve been battling these areas of trauma for the last 5 years now, and sometimes it’s hard to believe how far I’ve come.

The Mórrígan has been a major guiding force in my progress so far. She pushes me to confront issues and holds me up when I can’t stand on my own. She protects me and defends me. Along with Her, my ancestors (both of blood and adoption) have been by my side, strengthening, encouraging, and teaching.

I believe the Gods, Spirits and Nature herself have a vital role to play in the healing of trauma. Magic can also play a role. Which is why (along with some very strong encouragement from The Mórrígan) I’ve created this site. May it come to be everything She has shown me – and help a great many people in the process.