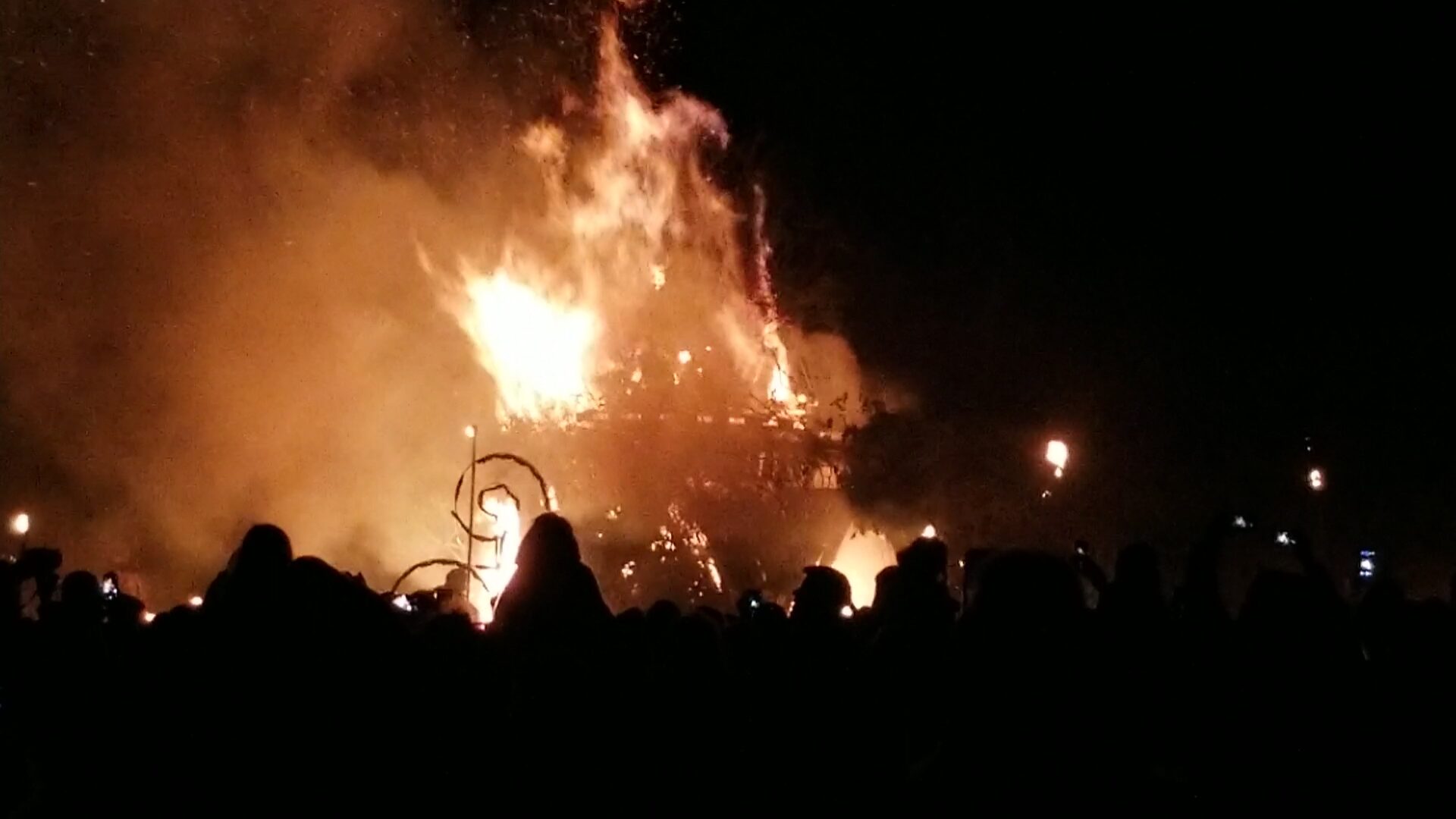 What Is A Pagan? Are You One?

First off, if you or someone you love has experienced trauma, then this site is meant for you. That means theres a nearly 100% chance you’ll find something relevant. I may be focused on a certain type of spiritual path but I hope there is something here for everyone.

The word “pagan” has many different meanings to many different people. I don’t intend to argue those points, and there will be no discussion of the “rightness” of any spiritual path. Well, mostly not. Since I do have trauma related to Fundamentalist Christianity that will come up from time to time.

But as for this space and at this time, the word “pagan” is being used as a kind of catch-all, umbrella term. It includes anyone who recognizes multiple deities, whether you have a relationship with just one or several. Anyone who practices an Earth-based spirituality, or who reads Tarot or plays with crystals. Anyone who works magic.

For our purposes here it can even include diehard atheists who don’t believe in gods at all. Anyone who is moved by the sight of a majestic mountain or thundering river.

And if none of that describes you, but you see nothing wrong with any of those ideas, then count yourself in. This is what we mean by “pagans and other kindred spirits.”

Equally unwelcome while we’re at it would be anyone who uses any deity or tradition to make some people superior to others. (No, Thor and Odin do NOT call only people of European ancestry.) This means no white supremacists, no sexism, racism, homophobia, transphobia or even side-eye will be tolerated.

Unless of course your side-eye is aimed at people perpetuating those bad things. If that’s the case then carry on. Let me know and I will stare accusingly with you. I’ll bring the chicken if you want.

Welcome, But Not Required

So whatever deity or lack thereof floats your boat, you are welcome here. You don’t have to belong to a coven, or practice strict reconstructionism, or even hard polytheism. You don’t even have to understand what I just said. We pagan-types and kindred spirits are a welcoming bunch. Yes there are squabbles among us about the nature of the gods, and who can be high priestess of what… but not here. Here, we will be respectful of all beliefs as long as those beliefs are respectful as well.

Let’s heal together here. We can talk about differences somewhere else.