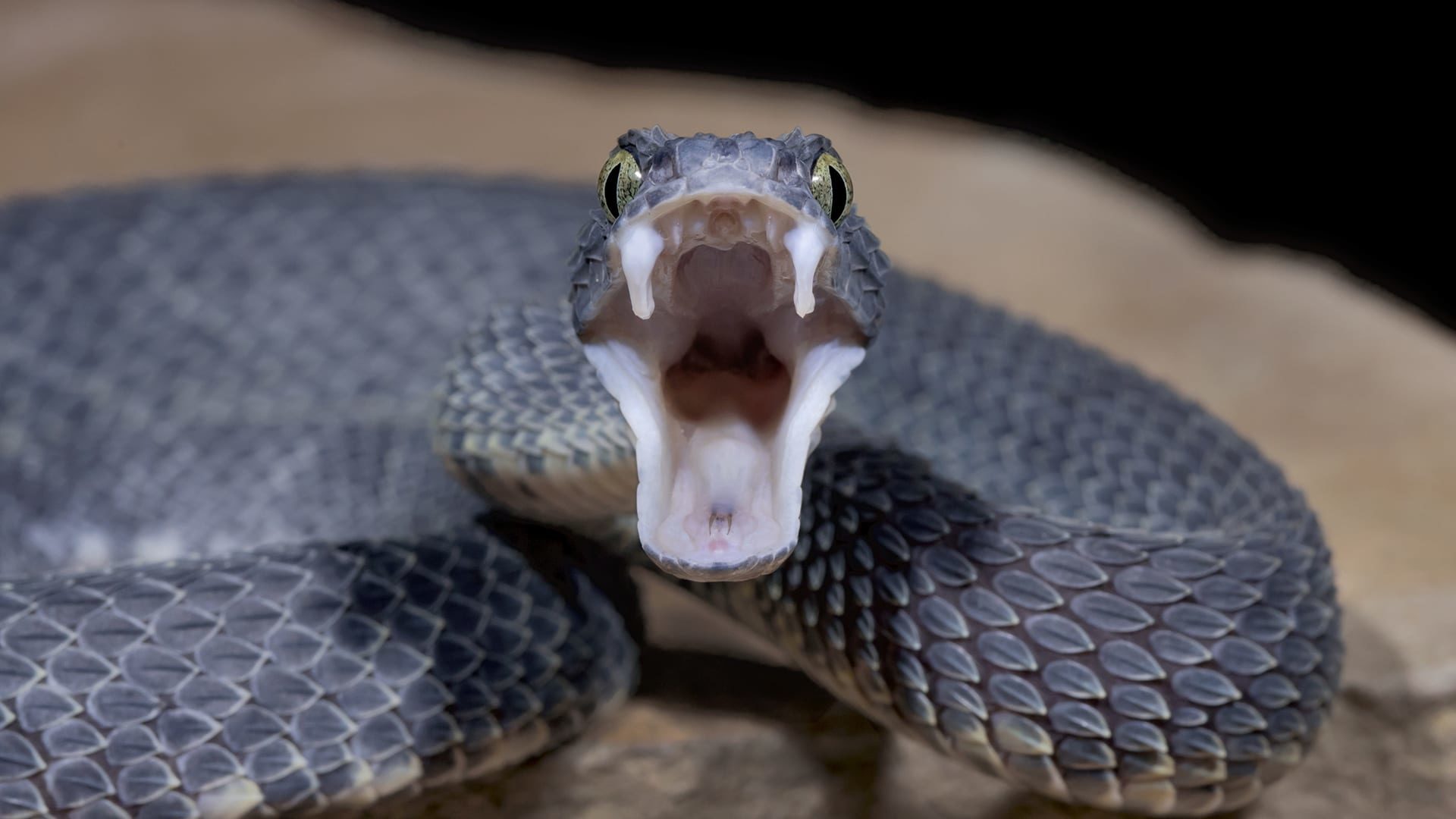 I’ve posted previously about how my dad and I originally cut ties. This is what happened next.

So the original “incident” happened in October of 2016, a few weeks before the Presidential election. As you might imagine, since those apologizing for Mr. Trump’s “grab ’em by the pussy” remarks had triggered the hell out of me, I didn’t take election night well. In fact, I didn’t get out of bed or communicate with anyone all of Wednesday.

Thankfully (and surprisingly), neither of my parents called or texted then to gloat. Instead it was late November before I got a text from my dad simply saying, “Happy Thanksgiving.” I did not reply.

For my birthday in early December, my bestie and I had finagled a weekend trip to New York City. My excitement was torpedoed before our plane could even take off. First a “Happy Birthday” text from my dad, then a paragraph from my mom about how much it would mean to her for there to be peace in the family.

All I’m asking for is an apology, I replied, before shutting the phone down and taking off. My poor bestie was stuck with a grumpy birthday girl all the way to La Guardia. “Fuck them!” she kept saying. “It’s your birthday, don’t let them get to you.”

As if I’d ever known how to do that in my entire life.

My youngest son has a birthday a few days after mine, and that year he turned 18. Up until that year, my parents had saved all their pocket change, all year long, and given it to my boys in (literally) a Crown Royal bag as their birthday present each year. It was actually really cool, as the local grocery store has a machine for counting change – it was a big part of their birthdays by this point to go up there and dump their bag while the machine very slowly and noisily counted it and printed a receipt to be redeemed for cash at one of the registers. We never knew how much the total would be, but it was usually in the $100 vicinity. The experience was way more fun than the cash.

So after I got back from NYC, my mom called to say she needed to bring my son his birthday money. This was the first time in YEARS we weren’t expected to drive over to their side of town to pick it up, so I knew what this was really about.

Sure enough, she spent some time with him and then asked me to walk her out.

“I need to talk to you,” she said, “about how you’re treating your daddy.”

“Well how about how he’s treating me?” I demanded. “He went too far. All I’m asking for is a very reasonable apology.”

Well you just don’t demand accountability from a Narcissists main acolyte. I already knew that in her eyes my dad could do no wrong. I knew she’d gone so far as to blame his drinking and even hitting her on me, to my face, over and over growing up. But none of that prepared me for what happened next.

“All I know,” she said, with head reared back and narrowed eyes glaring down her nose at me, “is that you were supposedly molested by some man.”

“Supposedly??” I stammered in response.

“Well how come we never heard about this before?” she demanded. “Well maybe because of that word, ‘supposedly,'” I replied.

And then she delivered the death blow:

“Well you have to remember that you weren’t just innocent. You were a Wild Child. You ran around with different men-“

Remember, I was molested at a concert by a stranger when I was FOURTEEN YEARS OLD. I hadn’t even had a chance to become the “slut” she was describing. And even if I was actively gang banging whole football teams, that would have no bearing on what happened at that concert. What the hell kind of mother could even think this way?

She was still rattling on, but I didn’t hear a word of it. Because I was literally screaming at her to GET. THE. FUCK. OFF. MY. PROPERTY. RIGHT. FUCKING. NOW.

Neighbors came out to see what was going on. She kept trying to spit venom like a snake while I screamed over her to LEAVE NOW. She only got in the car when I started screaming for the police to be called and pulled out my cell phone.

I came inside, shaking violently and barely coherent. I called my husband in Kuwait and woke him up. It took several minutes before I could even get a sentence out. “That woman,” I finally seethed, “Is NEVER allowed on this property again. Ever.”

By the time I got the whole story out, he was pretty enraged too. He wanted to call them, but I said no. No, they don’t respect me. This needs to be wrong because I SAY IT IS, not because I have you backing me up.

So my mother’s birthday is the day after Christmas. Toward the end of December, I got texts from my dad saying I could think what I wanted about him but my mother deserved at least a phone call for Christmas and her birthday. I replied using her first name (not sure about naming her here legal-wise so not gonna give her name) and said after what she said to me she deserved nothing.

He went ballistic over the disrespect of using her first name. Like THAT’S really what’s egregious in this situation. I realized after this that they’d be telling the extended family who-knows-what about me, so I decided to share the whole sordid tale on facebook. I quoted her word-for-word, and tagged every relative I’m “friends” with. Every time something came up about the situation, I re-shared it. I made damn sure everyone knew my side.

I still have cousins who won’t speak to me over that – family business should be kept in the family and all. But fuck that. That’s how abusers get by.

Obviously there’s more to the story – if only it could have ended there with permanent radio silence. But that was not to be, and will be shared in further posts.

It is my deepest hope that by sharing this personal pain and trauma that not only will some readers see that they’re not alone in the shitty-parent department, but that as my story unfolds and you see how I gained the strength to face more and more of my traumas that it will help someone out there to do the same.

If one person benefits from my bleeding all over my keyboard like this, it will be well worth it.

Stay strong out there.