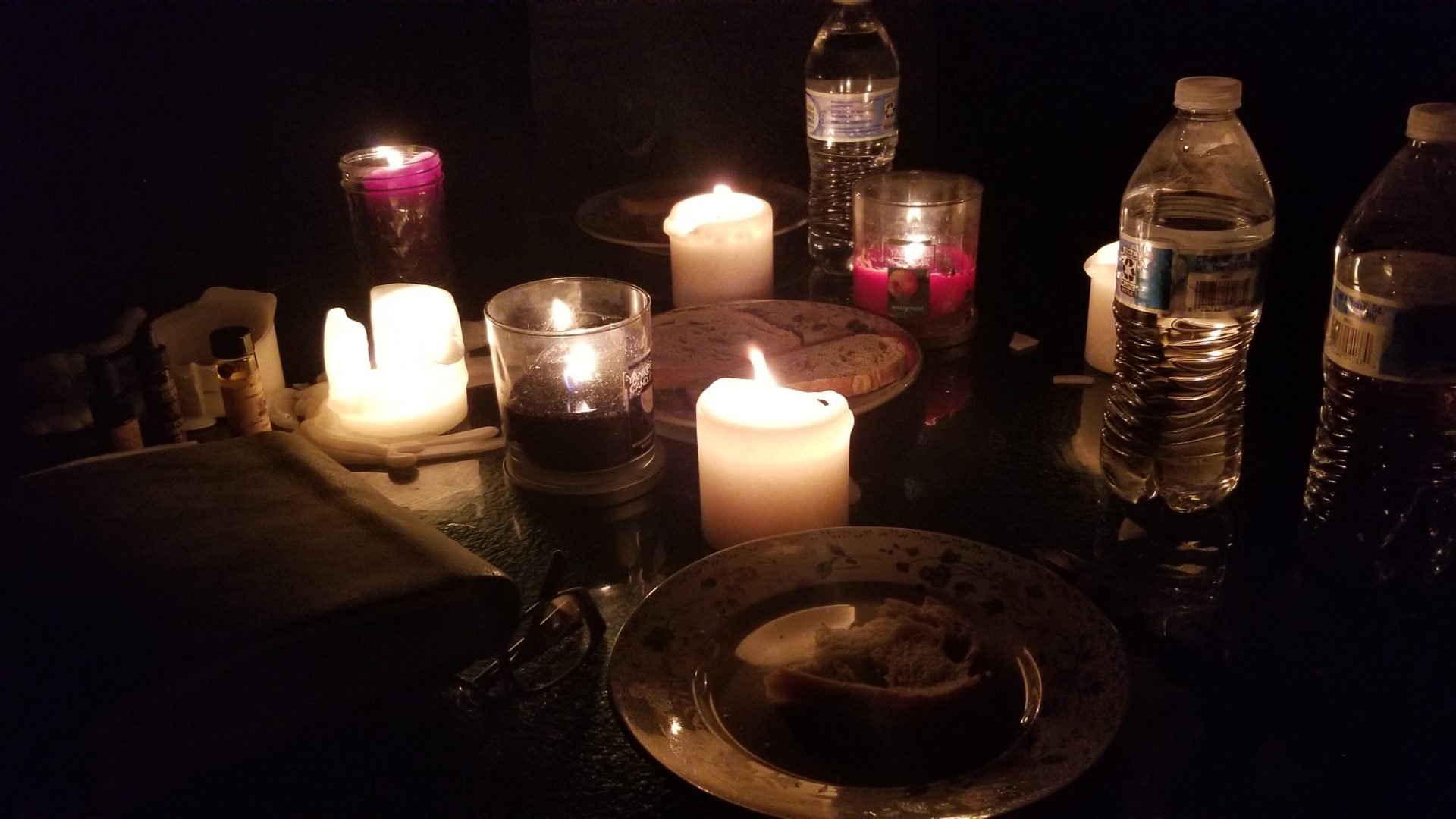 Here is your reminder that humans have been humaning for 200,000 years (probably) and we’ve only written about it for the last 5,000. That’s not even counting the other branches of the Homo tree who were close enough to be cousins or ancestors.

Your Ancestors don’t have to be Problematic Uncle Bob. They are also not just your direct Ancestors. They are all you stand in lineage with.

They are the people who do the same crafts as you. Spinning wool or making bread will connect you with thousands of generations.

They are the people who worshipped the same Gods as you.

They are the people who share your sexuality or gender.

They are the people who have been the things that you are.

They are every branch of that 200,000 year old tree and possibly more.

You can work with individual Ancestors like Problematic Uncle Bob, or heroes of your lineage (and you have them, everyone does, remember lineage is not just blood). You can also call to them collectively too. “My ancestors of this or that or the other thing. My trans dead. My queer dead. My (x profession) dead. My dead who loved my Gods as I do” and more.

But when you call to The Ancestors as a whole you stand at the tip of a mighty and powerful wave that is behind you and beneath you. You are their living representative. They are there to lift you up and carry you forward.

Problematic Uncle Bob is one drop in that wave. Don’t let him scare you away from calling on those who have lived life as you do, who ate and shit and paid taxes (or refused to!) who got sick and recovered (or didn’t) who had kids and raised them as you are (or didn’t) who had to scrape to find food, who had to contend with complicated and aggravating social norms, who also felt alone, lost, and exhausted.

You aren’t alone. Every single person incarnate as human has this wave of powerful beings behind them who have been through it too. And they can help you through this. And they will if you ask.