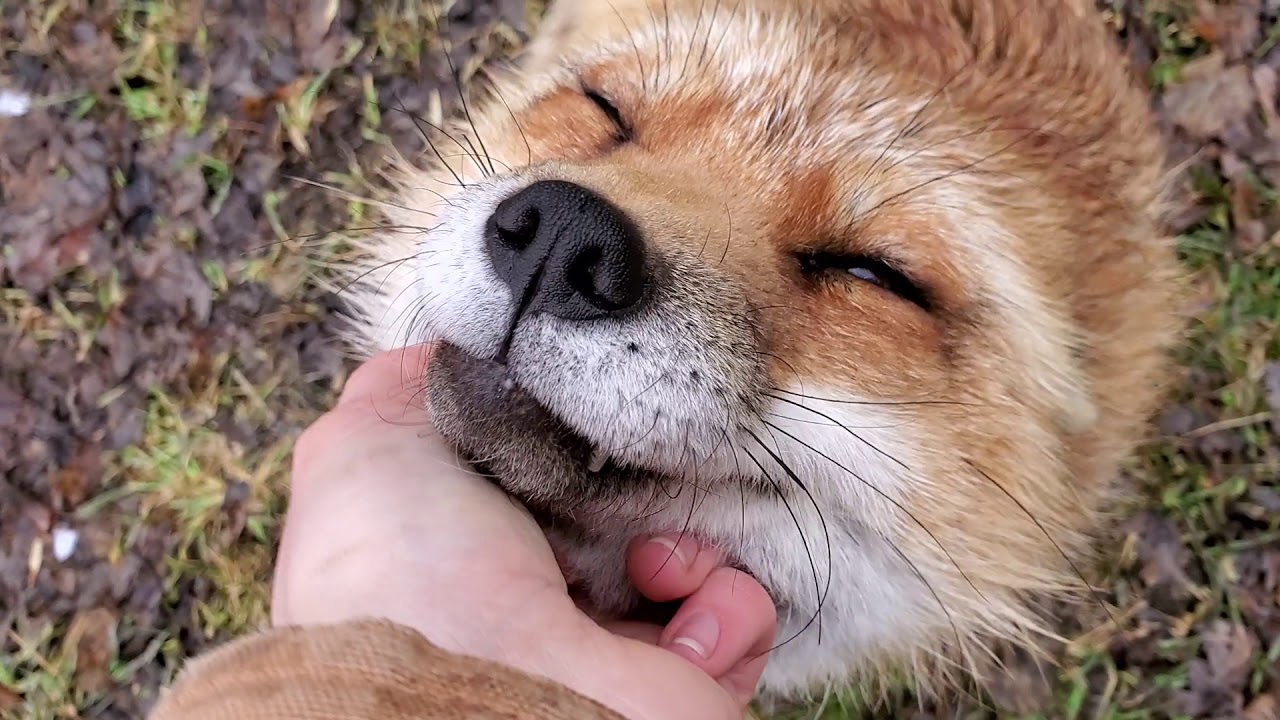 I am absolutely in love with this cheeky little bastard of a fox!

Save A Fox Rescue is the only channel on YouTube on which I rarely if ever skip the advertisements. I can’t (just yet anyway) donate to their organization, so that is the least I can do. Because no depression can stand against the wholesome cuteness that is Finnegan and his friends!

Just check him out in action:

Finnegan isn’t the only fox on the SaveAFox farm. Another favorite (I dare you not to laugh at this!) is Dixie Do. There’s a reason Dora had to tell Swiper “no swiping” all the time! Also, this fox has some serious cinematography skills!

Mikayla Raines started out as a wildlife rehabilitator, and rescued her first fox at the age of 15. She no longer rehabs wildlife, dedicating her life to rescuing foxes that have been born into captivity. Some are from fur farms and will be killed and discarded because their fur isn’t right for selling, and others are surrendered by or taken from owners who either had them illegally or just didn’t realize what it takes to own a fox. Whatever the history, none of the foxes Mikayla takes in can ever be released into the wild.

All of the animals at Save A Fox Rescue have big personalities and make appearances on video. There are cats, a coyote, a couple squirrels, and even some minks. This channel is also one of the few where you don’t have to avoid the comments, as everyone is friendly and encouraging – it’s just a fantastic vibe all around.

You can learn more about Save A Fox and Mikayla at saveafox.org. You can also donate to the rescue there, as well as grab some fantastic fox-themed merch while you’re there! (This is NOT an affiliate link, I just love this person and what she’s doing!)